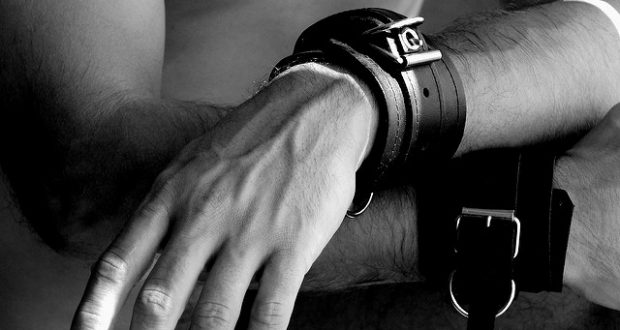 How did they Meet?

She continues: “I was submissive to him and continued to stay as a hard bottom. I stayed in that role for about the next 10 years, but I switched when I met Otto so we’ve been taking this journey together and he’s never, ever, ever topped me.

What does Being a Slave Mean?