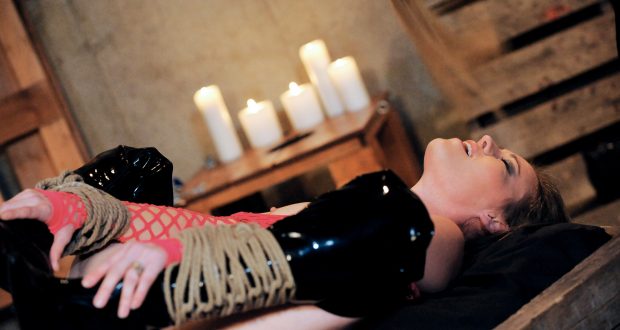 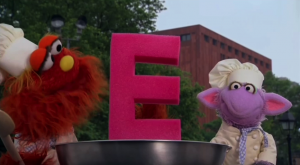 Edge Play – is a term used for activities that carry a degree of risk which is perceived to be high, or play which pushes the submissives limits ‘to the edge’. It can include activities that are physically risky (eg the use of guns or knives in a scene) or ones that are emotionally risky (eg play that involves ‘taboo’ subjects like rape, slavery, or indeed anything the submissive is genuinely uneasy or phobic about).
Electro Play – involves the use of electrical current, often applied to breasts of genitalia, in bdsm play sessions
Emotional Triggers – are events, words, situations (eg rape) that produce a strong emotional reaction in particular indiviiduals and for that reason may be either deliberately avoided or used in play. 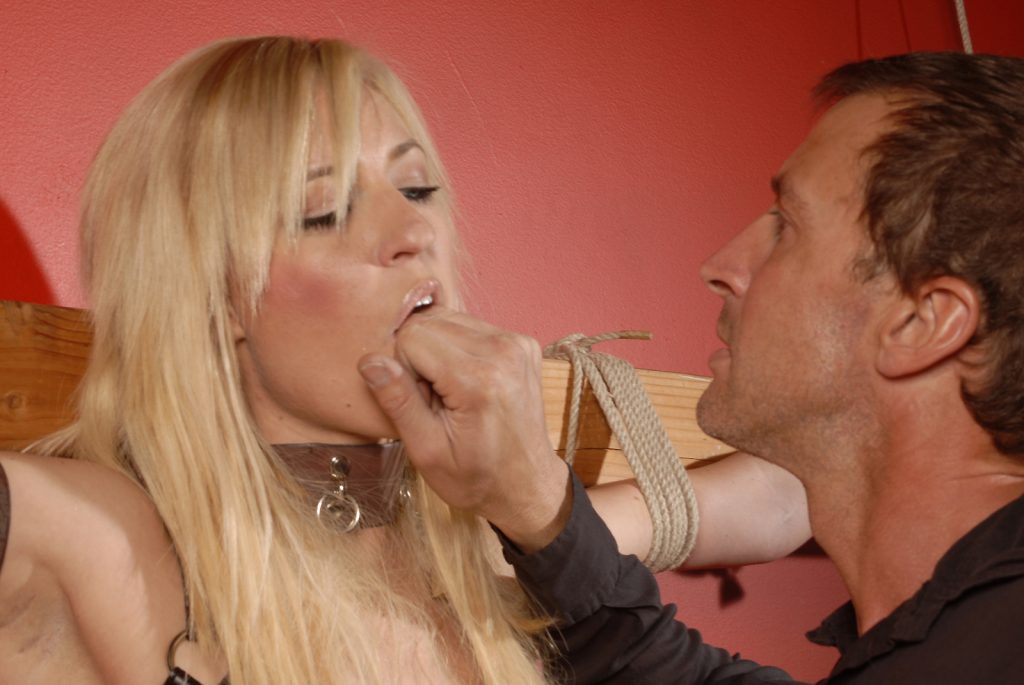 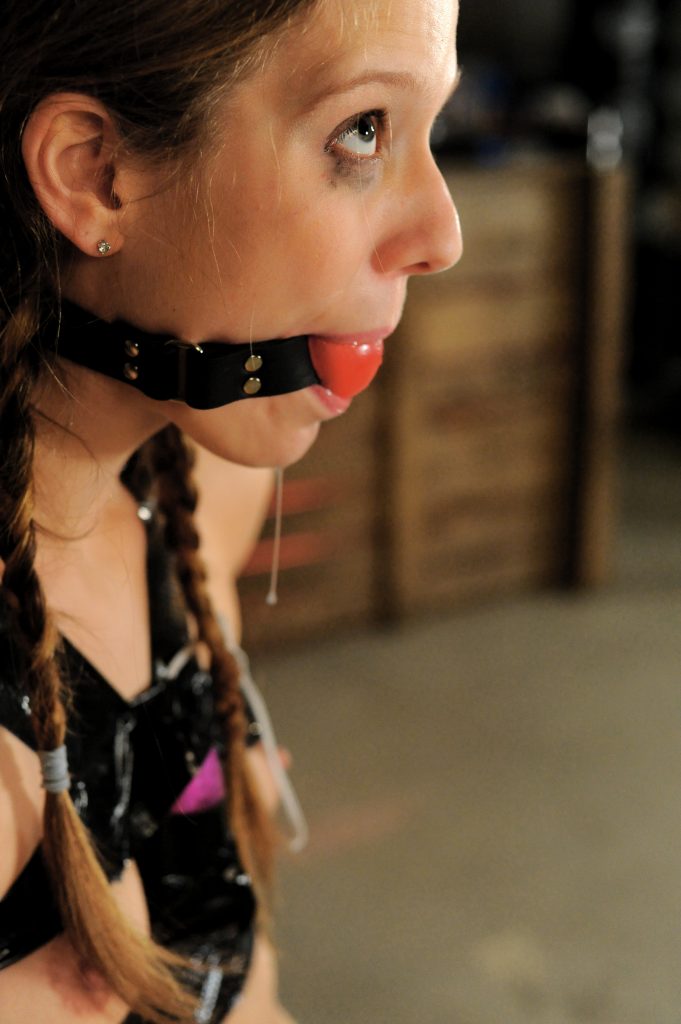 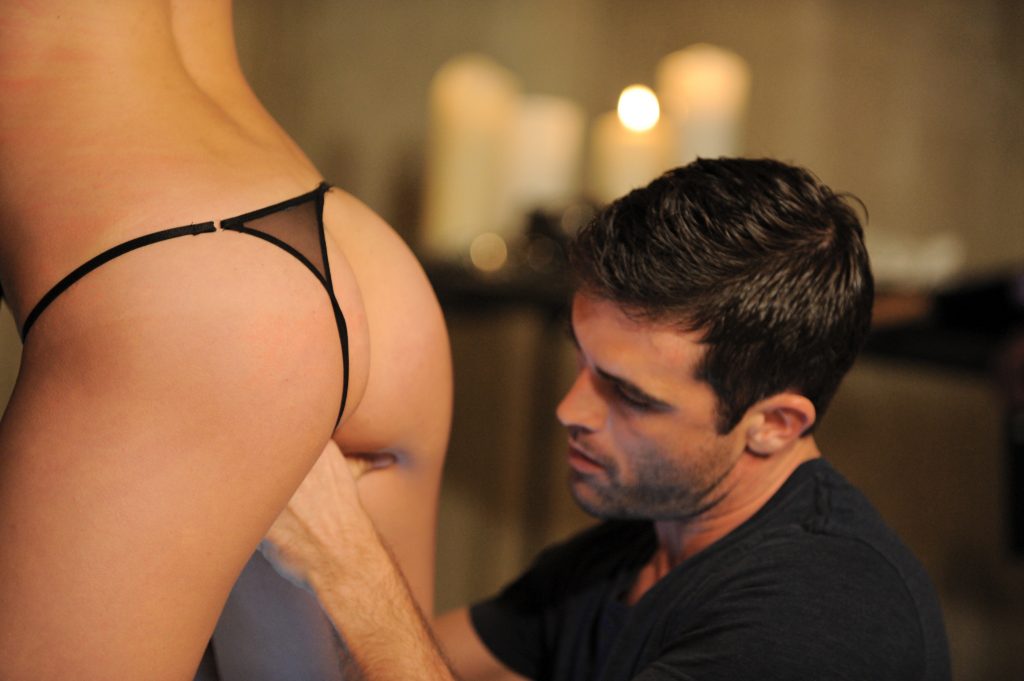 Exhibitioniists – are people who love drawing attention to themselves. The term has a specific use in psychiatry, where it describes a compulsion to exhibit ones genitals in public.