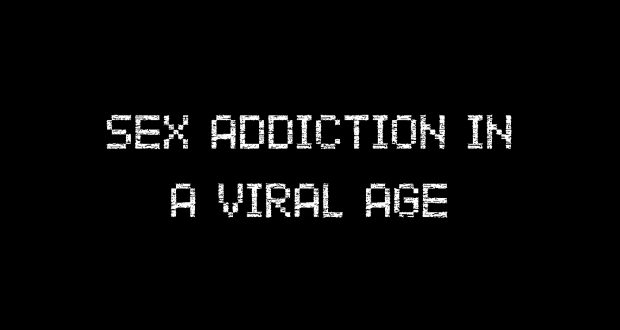 Sex Addiction In The Viral Age – A Corona Virus Film 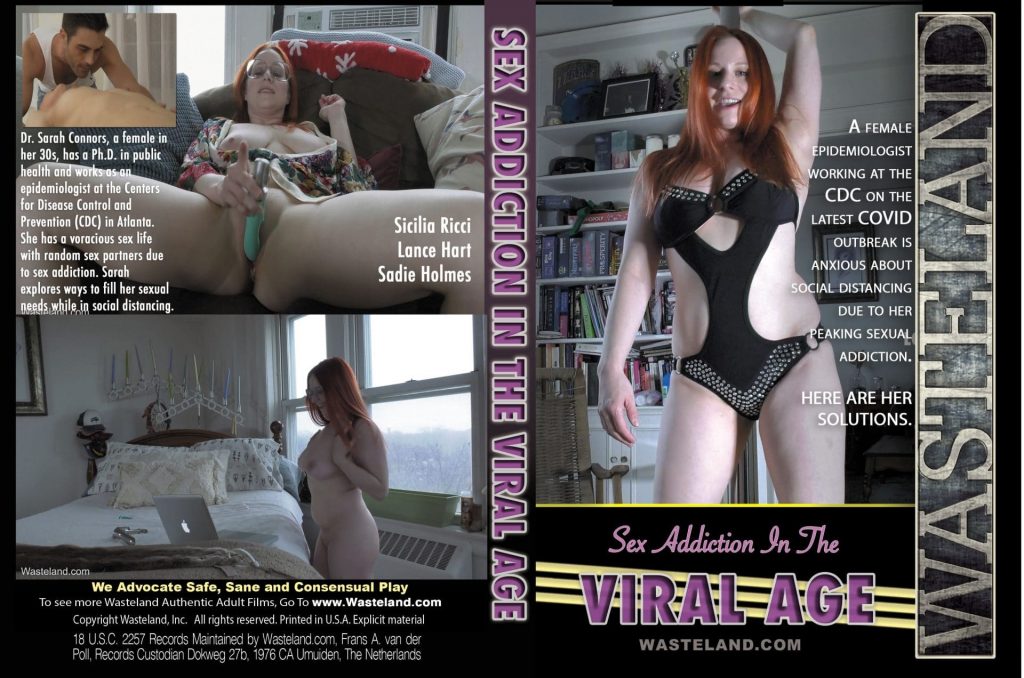 Dr. Sarah Connors, in her 30s, has a Ph.D. in public health and works as a viral epidemiologist at the CDC in Atlanta on the latest COVID outbreak. She is anxious about social distancing due to her peaking sexual addiction and had a voracious sex life with random sex partners due to sex addiction until now. Dr. Jack Moriarty, a program coordinator for the Surgeon General in Washington DC. also comes into play.

Hello, Michael! Shall we play a game? 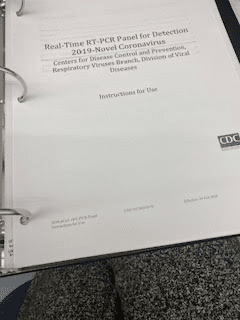 Okay, back to work Dr. Connor!

More About the Film:

In “Sex Addiction In The Viral Age – A Corona Virus Film,” a sex-addicted female epidemiologist working on a COVID-19 pandemic becomes anxious, then aroused, about the state-mandated “social distancing” protocols.

Ricci plays Dr. Sarah Connor, a scientist with a Ph.D. in public health who works as an epidemiologist at the Centers for Disease Control and Prevention (CDC) in Atlanta. Sarah’s sex life is voracious and she engages a variety of random IRL sex partners to satiate her sex addiction.

Now stuck like everyone else at home, staring at a screen in an endless cycle of Slack messages, SMSs, DMs and video screens-within-the-screen, Sarah decides to also take her sex life online.

Her strategy: while on cam, do as the cam girls do.

Except that her original idea, which was to do naughty cam shows for a selected number of trusted partners, suddenly goes off the rails, as nothing in what used to be called “the world wide web” is really private — and nobody, certainly no body,  is to be trusted.

When Dr. Jack Moriarty, a program coordinator for the Surgeon General in Washington DC, (played by director Rowntree), slips into Sarah’s DMs — or is it her work Slack? — the lines between personal and public, and work and play, become hopelessly blurred.

Star and co-screenwriter Sicilia Ricci, a Wasteland veteran recently seen in the George Bernard Shaw/“My Fair Lady” parody “Fystmalion,” had a personal connection to the project.

“Being that I do have a PhD and work in the field of viral immunology, this was a fun script to write!” she said. “Colin called me up on a Sunday and by that evening we had a workable script.”

The creative collaborators thought they were merely working in the now popular genre of near-future dystopia (think “Black Mirror”) but then reality stuck in its sullied little hand.

“We almost thought the whole thing was a wrap, when Colin’s doctor advised against traveling,” explained Ricci. “But through the lovely advent of technology, we were able to get it done remotely via the help of Skype and FaceTime!”

The story intrigued Ricci, who said the whole reason she went the route she did in education was because of the 1994 non-fiction best-seller “The Hot Zone,” which was recently adapted into a 2019 National Geographic miniseries.

The subject of that book, the Ebola Zaire outbreak in 1989, said Ricci, “happened when I was 6, and the carryover of that into media over the next few years definitely caught my attention. All my inquisition quickly was focused on viruses and parasites.”

Rowntree said he was “supposed to fly out to St. Louis, where Sicilia is, to direct it, using her cameraman [Director of Photography OHG Photo] who lives there. But, checking with my doctor, he said, as I am turning 61 next month and am a smoker, it would not be totally wise to make this trip.”

“We got the entire thing shot in one full day and it is looking like it will be a winner!” Rowntree explained, who turned around the film in a record 5 days (shot: March 10, released March 15) while both him and his star were practicing the hot new public trend of the Spring of 2020: social distancing.

As a producer and director, Rowntree said he truly believes that adult (as in sex) films can be a vehicle for adult (as in serious) messaging on topics such as the current pandemic, climate change, the corruption of the news media and other hot button issues in society and culture.

And of course, as any David Cronenberg or Hammer Horror vampire fans could easily tell you, the connection between lust and disease has a long history, both on and off set.

Filmed on location in St. Louis, MO March 2020 under self-quarantine.