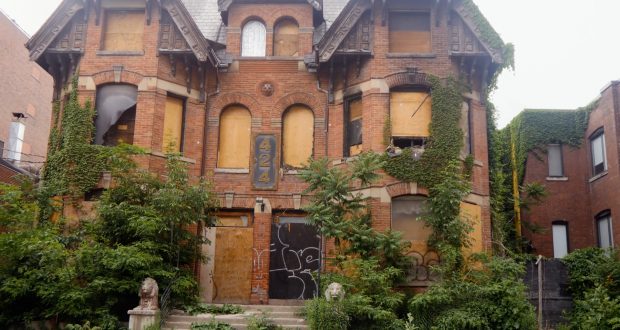 Movie Trivia:  This film was shot during the 2021 COVID Pandemic in Toronto.  As the US border was closed to Canada, the Wasteland director directed the film from New Hampshire over live video on Facetime on iPhones.

Photos From The Secret Dungeon: 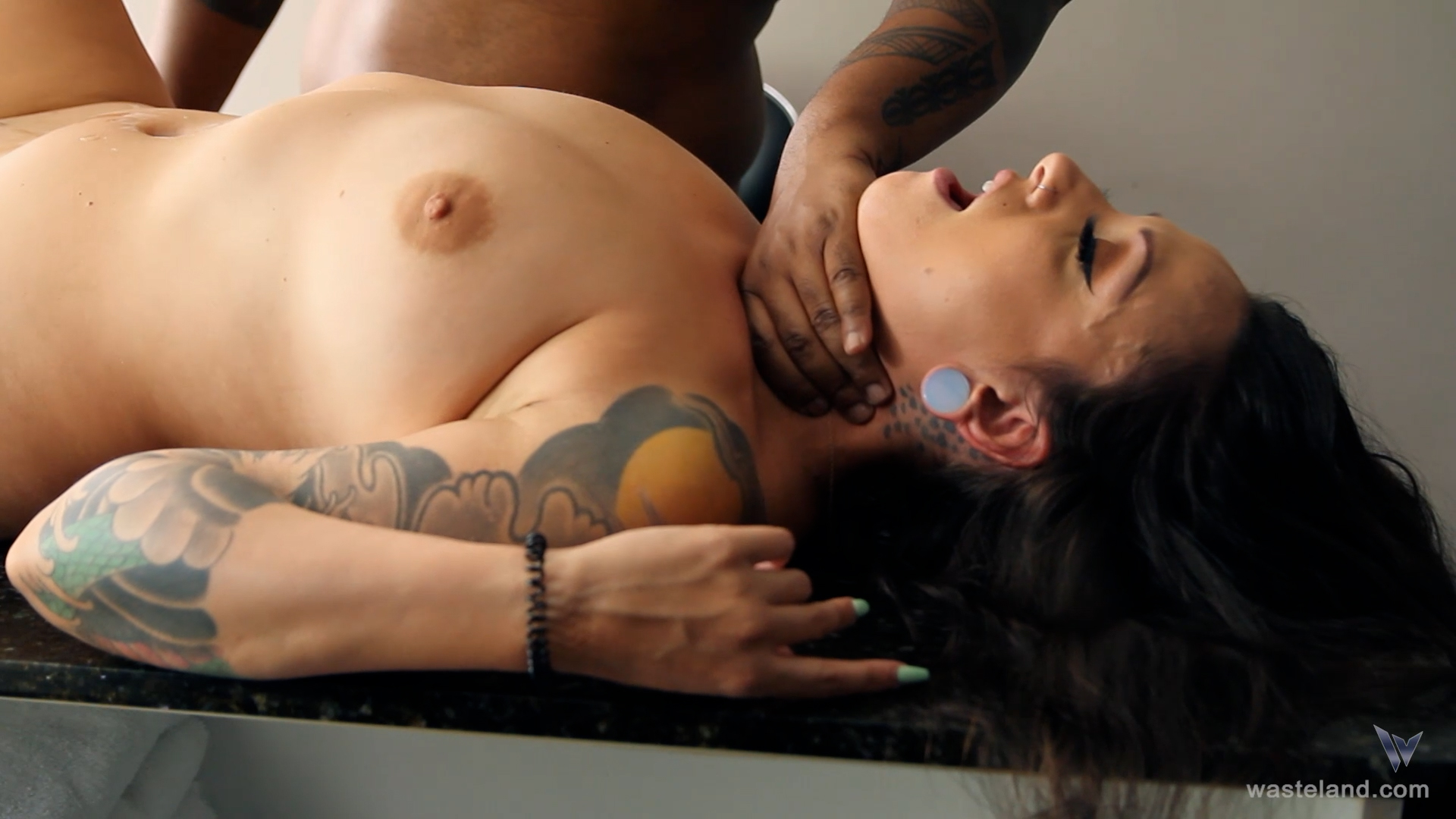 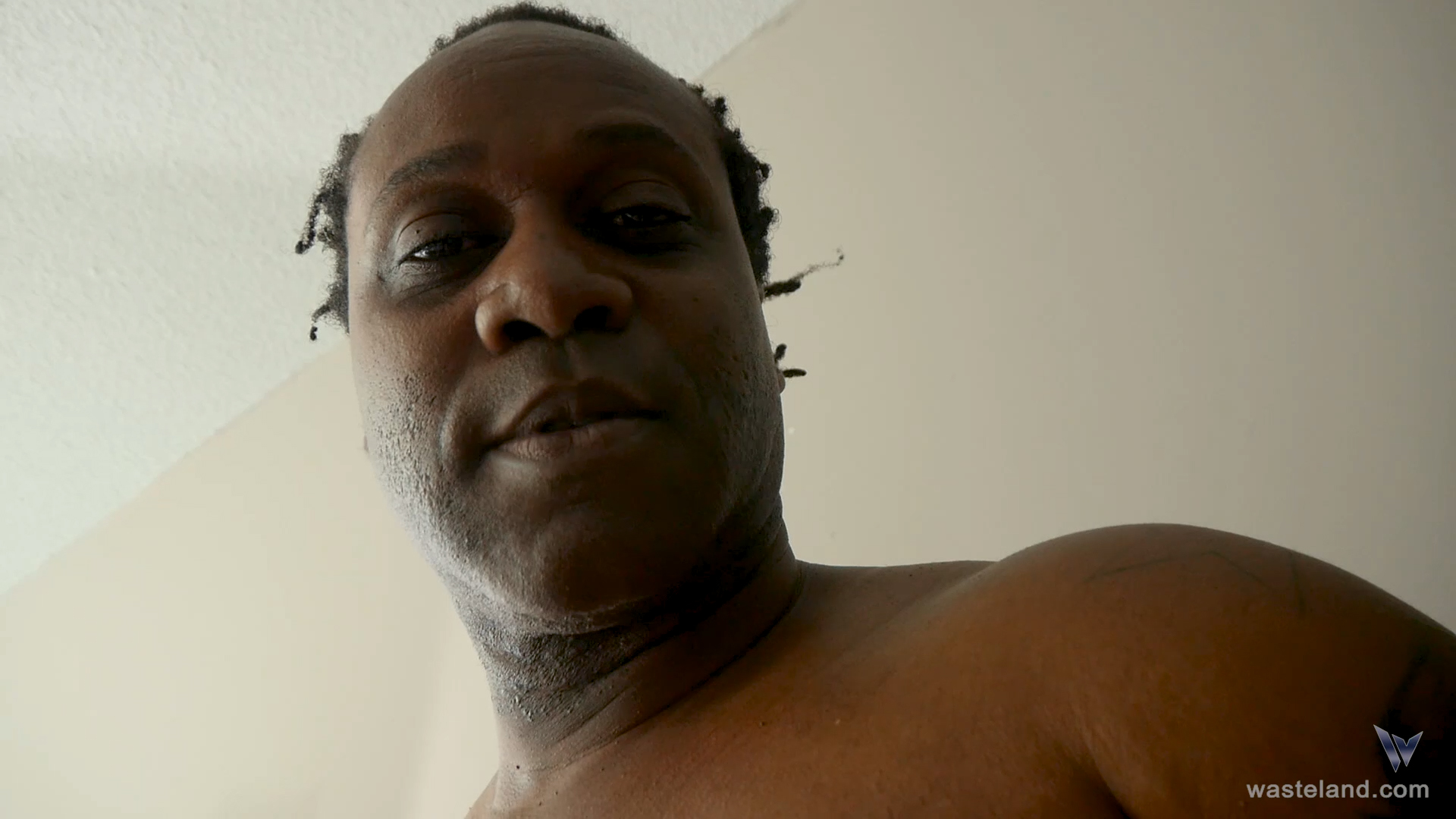 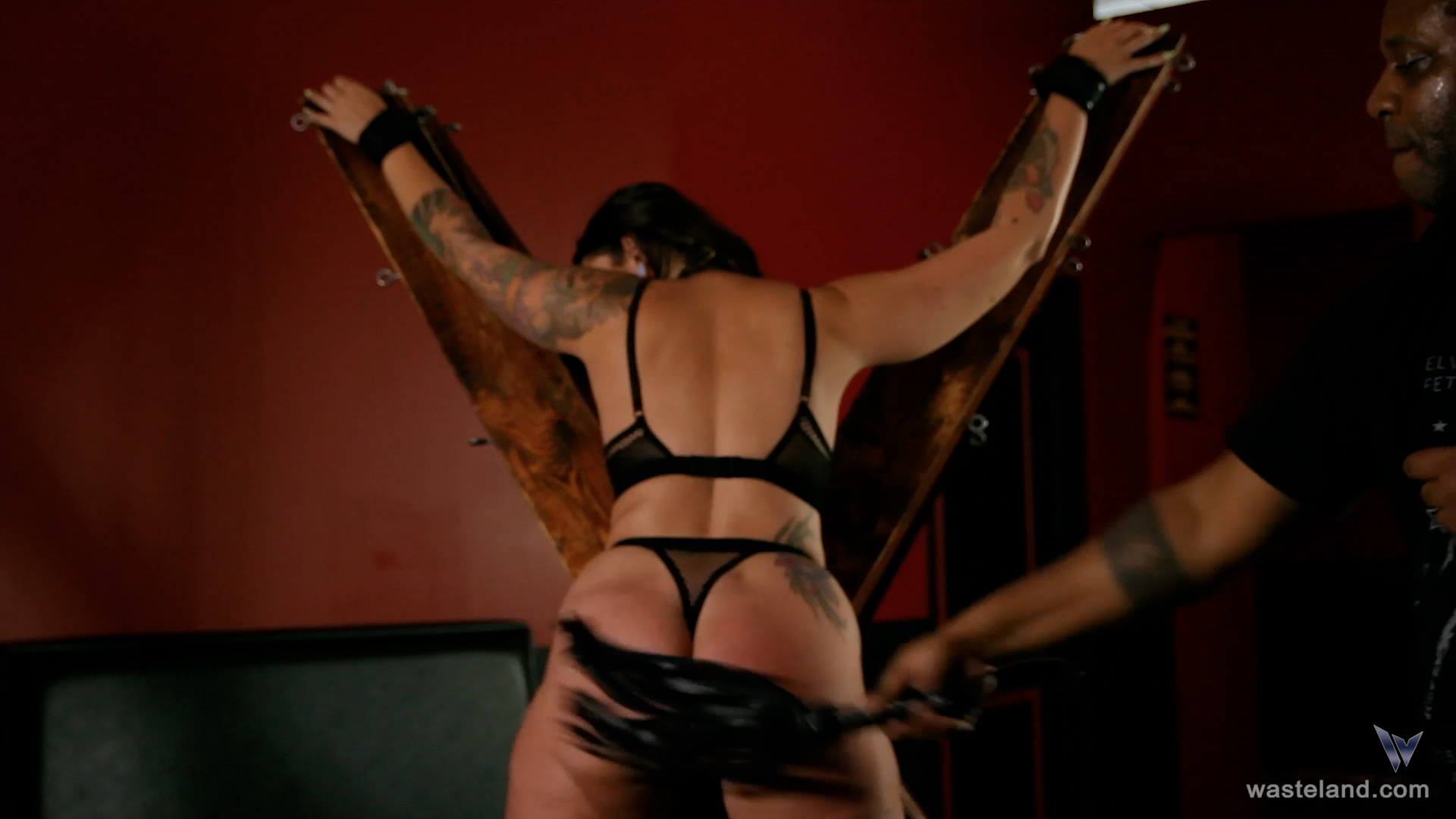