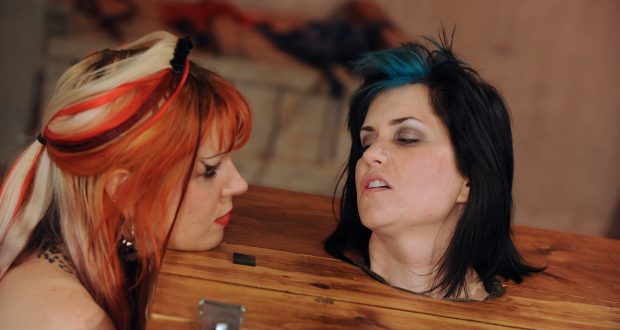 Lesbian Domination – Scared of the Dark

As fetish culture is increasingly becoming more prevalent in Western media, depictions of dominatrices in film and television have become more common.

Goddess Starla has many ways by which she makes her slaves obey her domination. Of them all, her favorite is simple and elegant…..FEAR! With Jada Sinn confined in a wooden box, Goddess Starla immediately begins to fondle her exposed pussy. After it’s nice and wet and just to her liking, she pulls Jada from the box and bend her over making her offer her tight little ass up for a good spanking and some harsh words and Jada is ready to show Goddess Starla some appreciation with the magic wand. She gets the vibrating head right onto Goddess Starla’s clit and goes to town on her until she can’t take anymore and has a hard, loud screaming orgasm. A hot two girl romp in this domination movie – Scared Of The Dark. 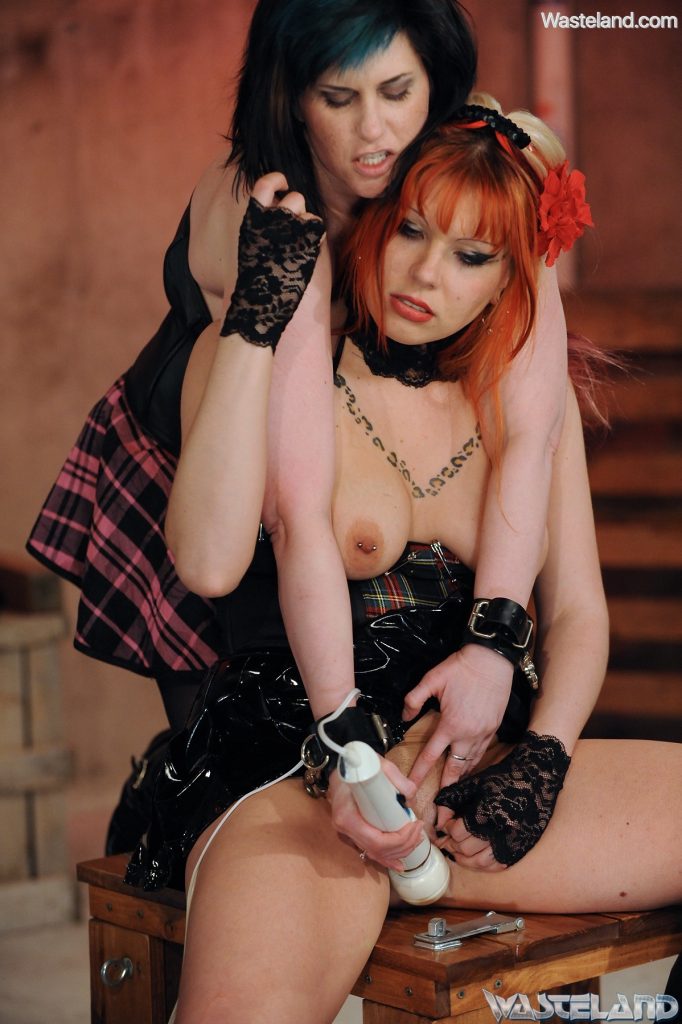 Ready for you orgasm, Jada? 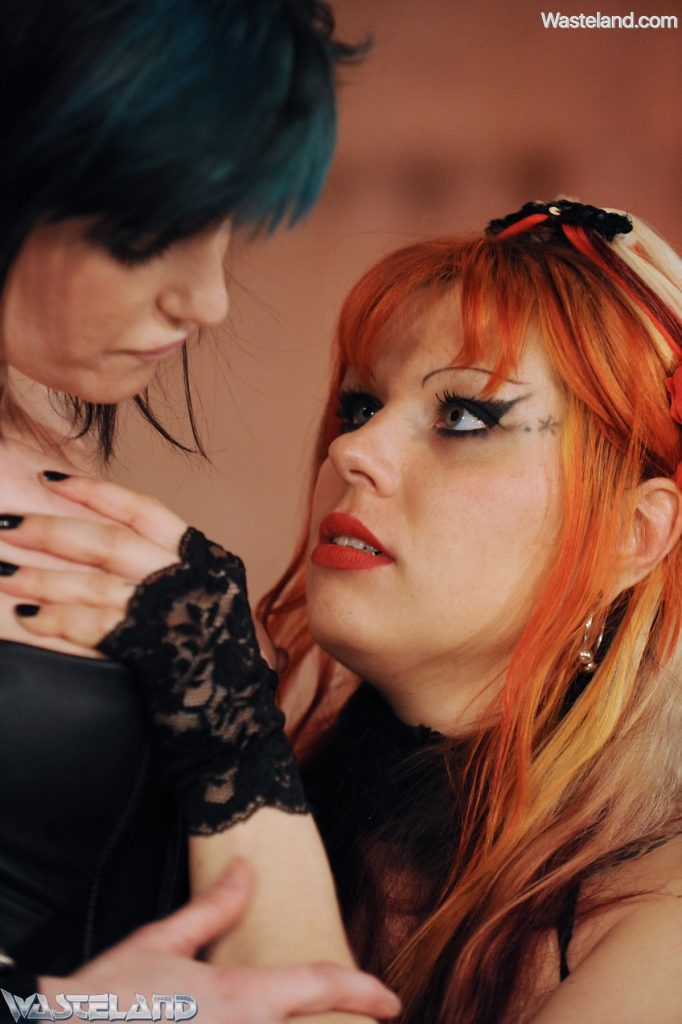 Listen to me, slut! 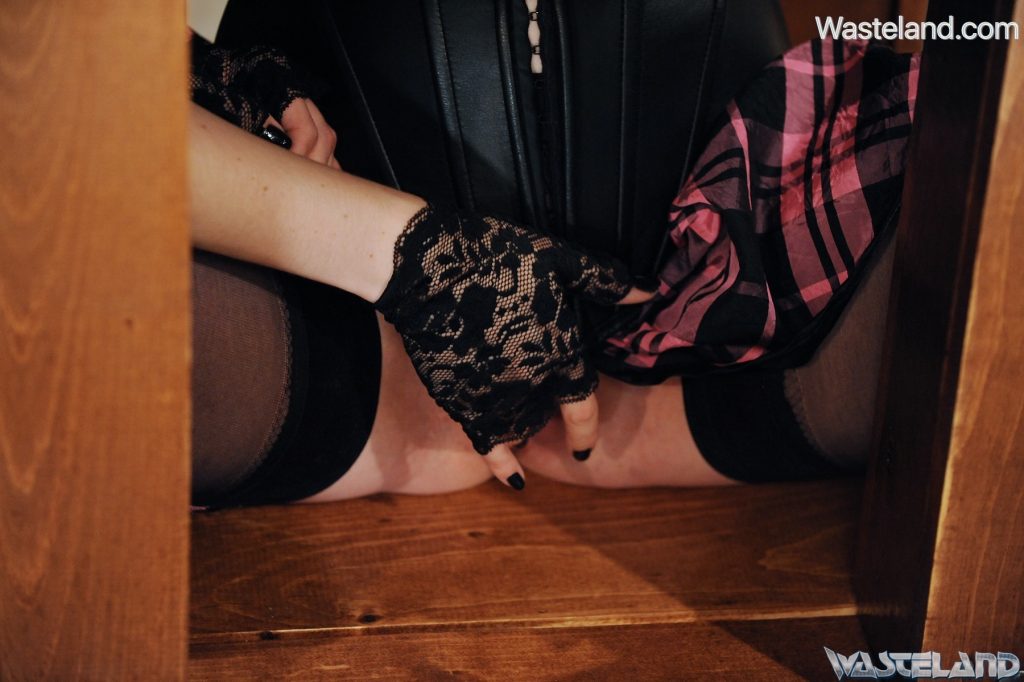 See the Full Movie and Photos at Wasteland.com