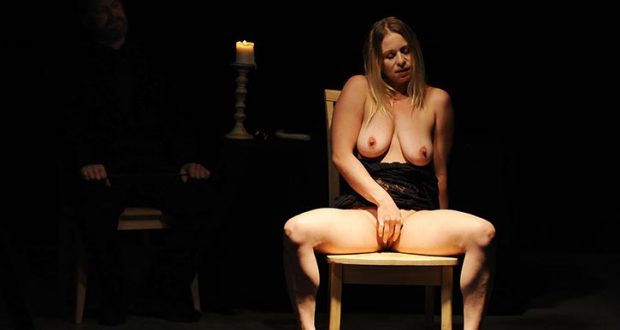 And now a word from our “Hostess with the Mostess”, Dr. June Ann…

Click here to see her OnlyFans Channel for lots of sexy time fun! ^^^ Click Above To Play the Video of Dr. June Ann ^^^ 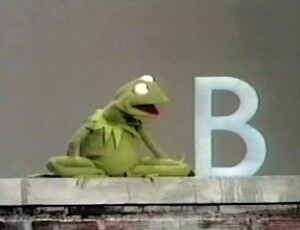 Today’s Letter is “B”

Body Fluid Monogamy – involves both partners in a steady relationship deciding to share body fluids only with each other to avoid the risks of AIDS and other sexually transmitted diseases, only having sex outside of the relationship by practicing strict safe sex. 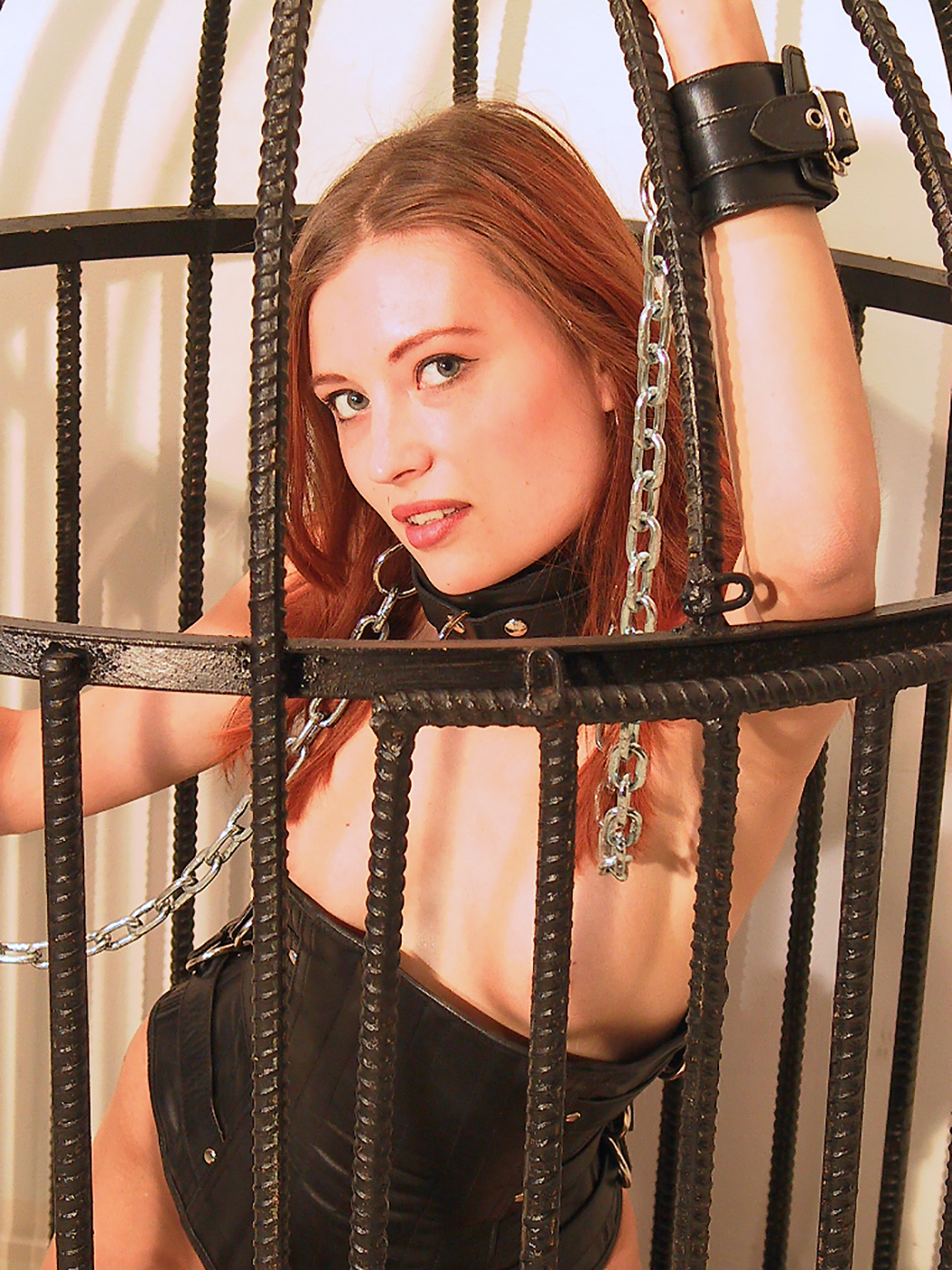 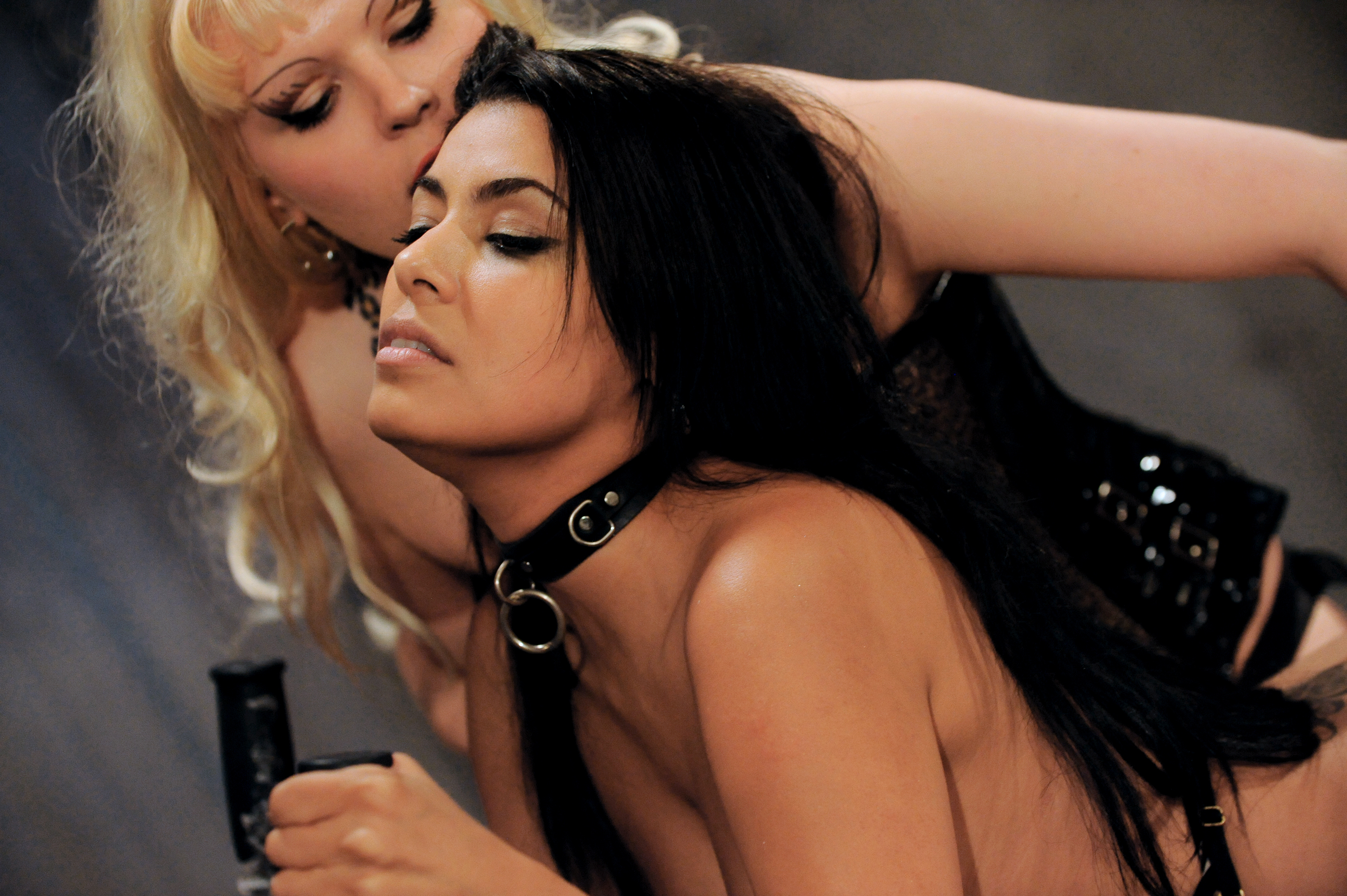 Boot Boy – is the name given to a submissive (usually gay) male who has a fetish for leather boots worn by dominants, and who often works at a leather bar or charitable event shining shoes. The conclusion to the shoe-shining may be oral service to the boots.

Boundaries – are also called ‘limits’ , and are the personal lines that people dont wish, or aren’t prepared, to cross, for example refusing any activity that involves children, animals, bloodsports, ‘scat’, (shit), or any subject or situation which either the dominant or submissive finds frightening or repulsive.

Boy – is a term sometimes used for male submissives, which has a special meaning in gay leather culture where it may also refer to the submissive partner in a Daddy/boy relationship. The word is also used in lesbian culture to denote a male-identified (but biologically female) bottom.

Brat – describes a submissive or bottom who loves to resist and test the patience of the ‘tops’ or ‘dominants’. Being a brat generally involves role-play, with the ‘brat’ acting like a spoiled and wilful child.

Breath control – usually involves the dominant partner controlling the breathing of the submissive. This can be done most easily when the submissive is bound or restrained, and it can involve pinching the nostrils or using other apparatus or materials to cover the mouth or nose for short periods.

Branding – is burning the skin with heated metal to produce scarification in a design or pattern. It is sometimes used as decoration or to signify ownership, as when a ‘master’ will brand his ‘slave’ to denote that she is his property. 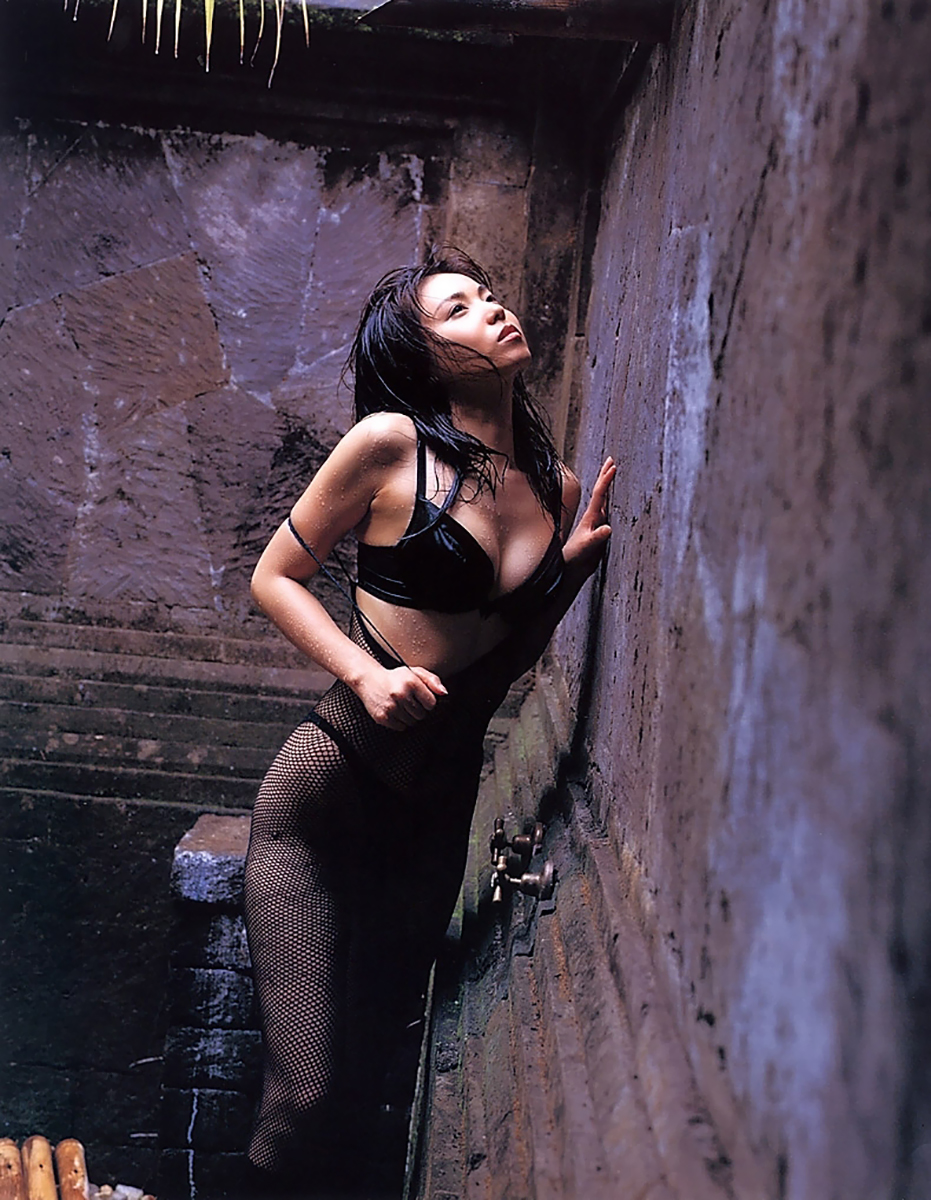