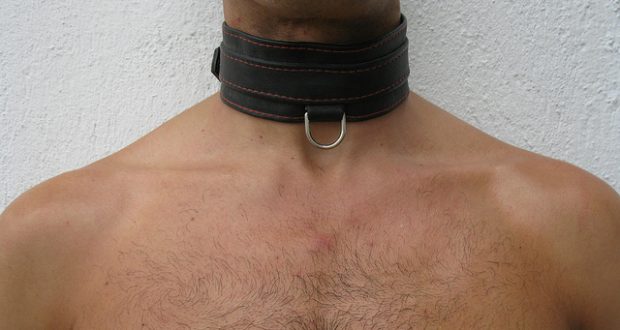 This specific research has shown that dominant males are more likely to have misogynistic and even sexist views in comparison to submissive males. In his 2002 research, Damon states: “Heterosexual male doms engage in domination and submission, whereas subs engage in worship and submission. Given the nature of the behaviors, it seems reasonable to inquire as to what attitudes toward women accompany them.”

A Healthy Activity after all? 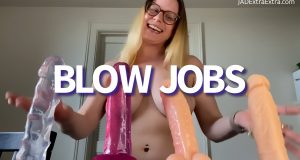 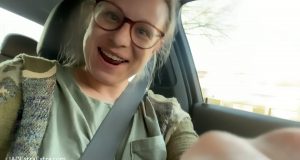 Glossary of Fetish Terms – The Letter E is for Exhibitionism!