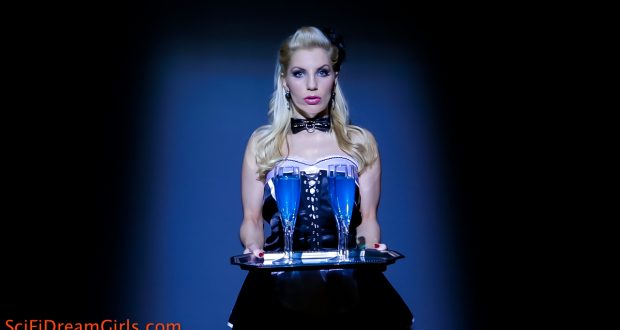 The only fembot video site on the net!

For the first time Technosexuals, ASFR (Alt.Sex.Fetish.Robots), and Robot Fetishists alike now have a site that caters to their specific technological sexual proclivity! Sci-Fi Dream Girls is filled with many compelling Robot Series in an episode-based viewing format. Every series has full story and they all tie together to keep you on the edge of your seat for what Dr. Ashley Fires and her FEMBOT Army will come up with next! Episodes incude… Female Training • Freeze • Open Panel • Malfunctions • Fembots Following Orders • Groping • Bondage • Lesbian FemBots • Muscular FemBots • Posing • Real Dolls • Humans Having Sex With Androids • Ruined Orgasms • Ball Busting • Pussy Worship • Anal Sex • Special Effects and Much More!

Take a peek at part of the episode, “Formal Functions” with Ashley Fires as a robot serving at a social gathering of aliens in outer space:

Currently LIVE at SciFiDreamgirls.com – Check it out – Click Here!