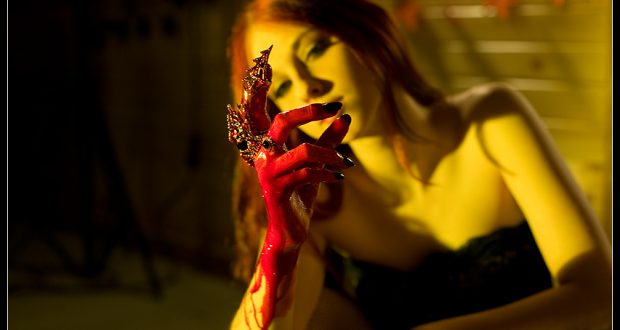 And now a moan and scream from Raven Riley’s “Succubus”…

^^^ Click Above To Play the Succubus Trailer from Wasteland.com ^^^^

SUCCUBUS, the first full length motion picture released by Wasteland Studios, features Raven Riley and Liz Vicious representing the forces of good and evil. Raven Riley, one of the most popular internet teen models, is the star of SUCCUBUS, and the story’s hero. Raven plays herself as a museum curator who discovers her family-owned land in Leeston, Indiana has been taken over and developed into a haunted theme park by Uncle Joey (played by Tom E. Motion). Raven is shocked to learn of the death of some of the local townspeople, and begins trying to try to get her land back, as well as solve the murders. Liz Vicious, the Internet’s most popular teen gothic hardcore model, plays Lilith. According to ancient legends, Lilith was the first wife to Adam and when she disobeyed him she was sentenced to forever walk the earth in demonic form. Lilith is accidentally unearthed and awoken, and begins a reign of terror throughout Leeston. In what can only be described as unreal and shocking, Raven Riley and co-star Kevin Baxter hunt Lilith and attempt to rid the World once again of the “vicious” means by which she takes her victims in a demonic sexual death trance. 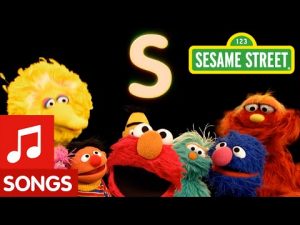 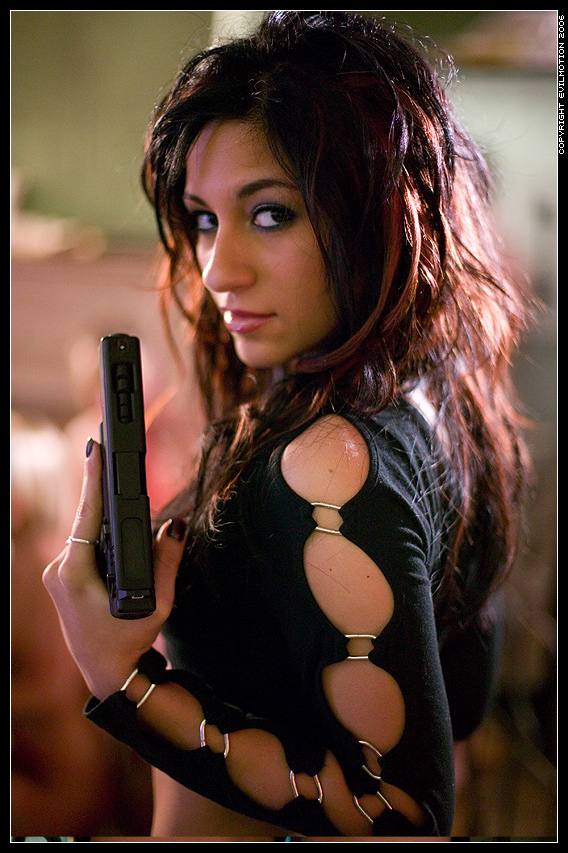 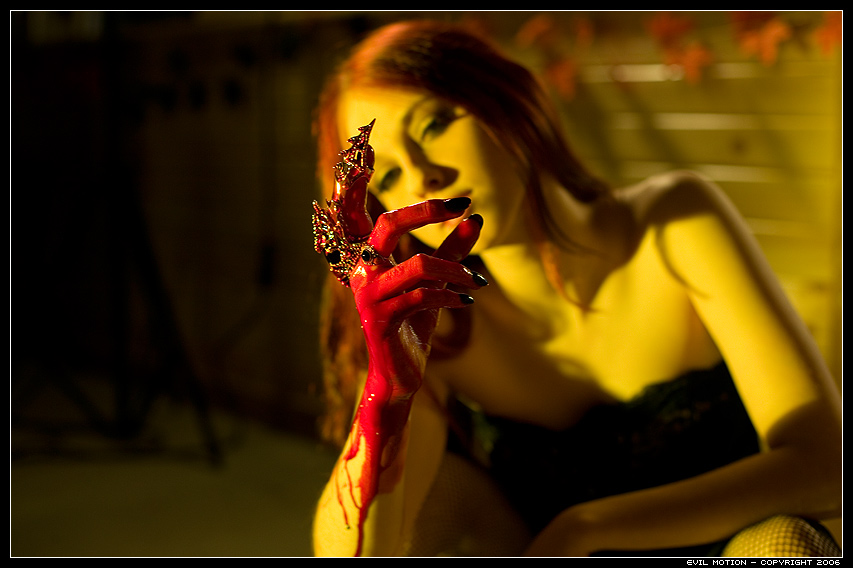 Slave – in its traditional meaning is a person who is the legal property of another and is therefore forced to obey them. In bdsm, someone may adopt the role of slave for the duration of a ‘scene’ or play-session or they may enter into a long-term, structured D/s relationship in which they are owned as a ‘slave’ by a dominant ‘master’. The word ‘slave’ is also used fairly interchangeably with ‘submissive’ by some, although the words in fact have different meanings. Every slave is submissive, but every submissive is not a slave.
Slave Contract – is a formal document which may be agreed between a ‘master’ and his ‘slave’ setting out the nature and limits of their relationship.
Spanking – involves striking your partners buttocks with your hand or a sometimes a flat implement like a hairbrush or paddle. The most common position for spanking is ‘OTK’, or ‘Over The Knee’. 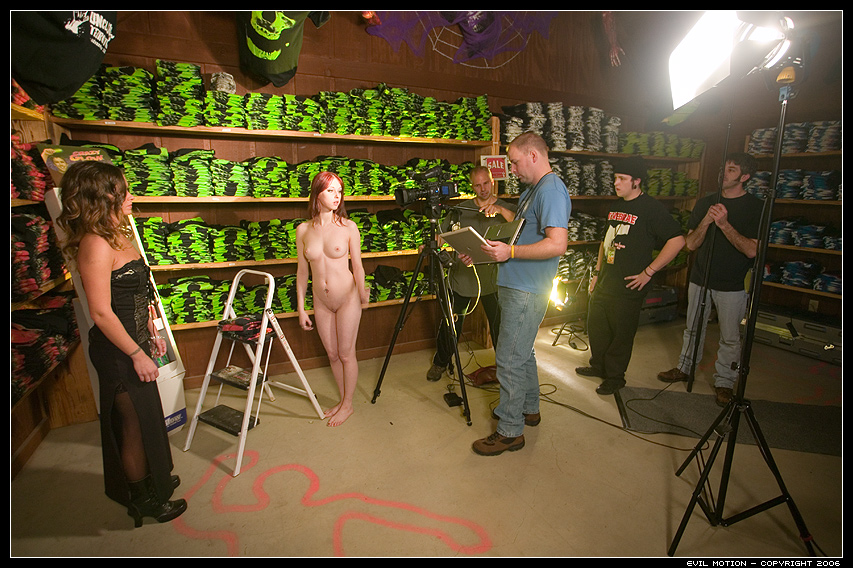 Spreader Bar – a bondage device, the spreader is a rigid bar of varying lengths, attached at the ends either to the wrists or ankles, which keeps the arms or legs apart and renders the submissive helpless.
St Andrews Cross – is an X-shaped crucifixion device usually made of wood. The submissive is tied or chained to the cross, either facing towards or away from it, depending on what you intend to do with her. 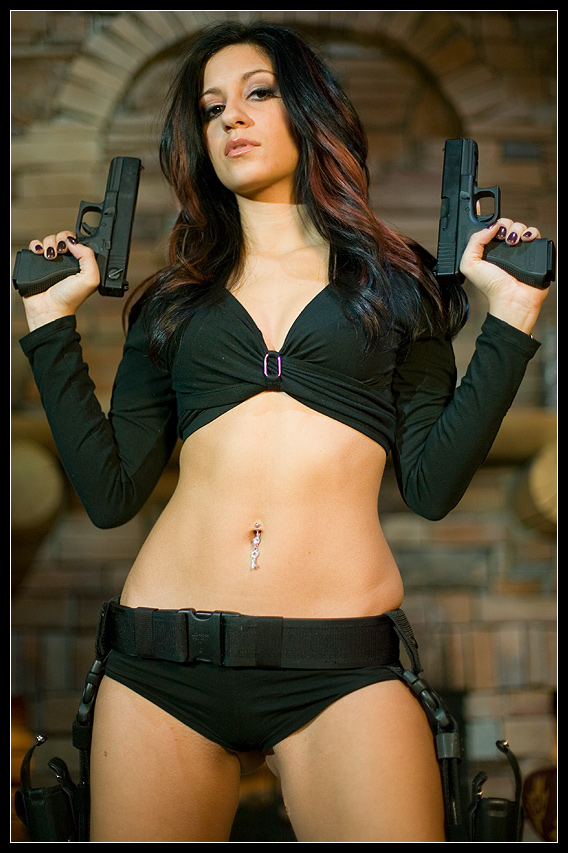 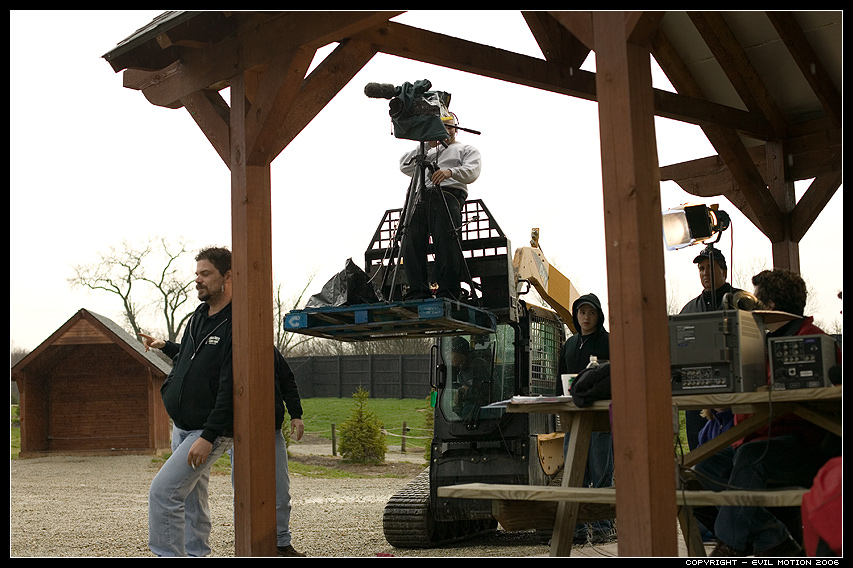 Succubus – A succubus is a demon or supernatural entity in folklore, in female form, that appears in dreams to seduce men, usually through sexual activity. According to religious traditions, repeated sexual activity with a succubus can cause poor physical or mental health, even death.
Suspension Bondage – is an advanced bondage technique in which the submissive is ‘suspended’ off the ground by means of ropes or other restraints.
Switch – is the name for a person who enjoys both the submissive and dominant roles at different times.

For Movies with some of these activities in them and to see the full original version of the movie Succubus, Check out Wasteland.com – Click Here